A bowl full of bright green steamed broccoli. You say either "Yum!" -- or "Where's the double cheeseburger?" But you know the broccoli is good for you, especially without melted cheese. The question is, how good? And more to the point, can it -- or any food -- help prevent disease, such as cancer?The answer is yes -- some foods do show cancer-fighting properties, though no one is yet able to say one food or another can prevent or stop cancer in its tracks. Still, a body of research suggests an overall healthy diet filled with colorful fruits and vegetables is the key to skirting heart disease, diabetes, and possibly cancer too.In fact, scientists know more about what not to eat -- processed meats, salty foods, sugary drinks, huge helpings of red meat -- than which fruits and vegetables to pile on your plate. But they do know those foods matter.A comprehensive review of thousands of studies on diet, physical activity, and weight conducted for the World Cancer Research Fund and the American Institute for Cancer Research pointed to the benefits of eating mostly foods of plant origin. Foods such as broccoli, berries, and garlic showed some of the strongest links to cancer prevention.They're low in calories and fat and power-packed with phytochemicals and antioxidants that may help reduce your cancer risk.Antioxidants, Phytochemicals, and Cancer
You've heard of antioxidants, such as vitamin C, lycopene, and beta-carotene, which are in many fruits and vegetables. Studies suggest that people who eat meals that are rich in fruits and vegetables have a lower risk of cancer. A variety of chemicals from plants known as phytochemicals also seem to protect cells from harmful compounds in food and in the environment, as well as prevent cell damage and mutations.Tomatoes: Potential Weapon Against Prostate Cancer
The red coloring in tomatoes makes a juicy, ripe one hard to resist -- and makes them a potential weapon against prostate cancer and heart disease. That red hue comes from a phytochemical called lycopene, a powerful antioxidant, which is most concentrated in tomatoes. Several studies suggest that a lycopene-rich diet is connected to a reduced risk of prostate cancer.However, researchers aren't yet sure if the sources and types of lycopene act differently on cells and whether other dietary and lifestyle factors play a role in reducing prostate cancer risk. 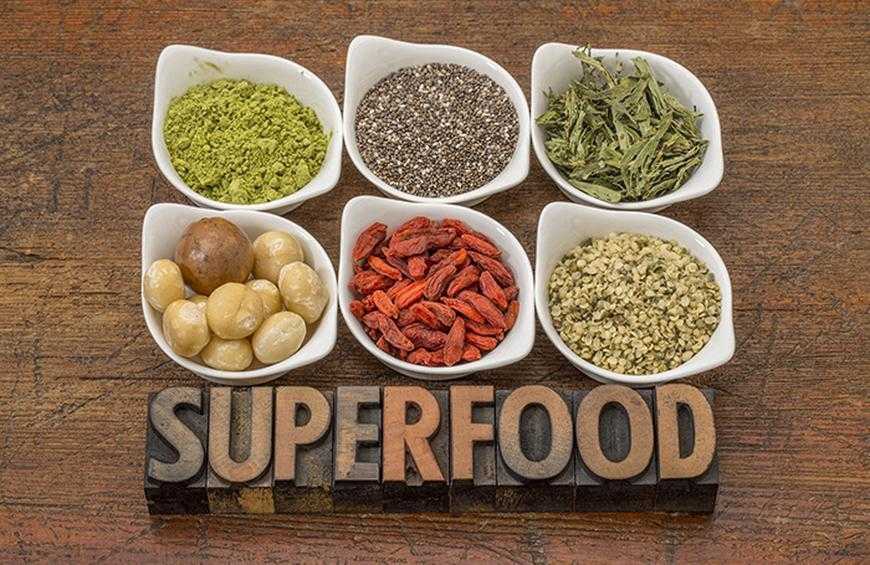 Turmeric in cancer
Turmeric is a plant that’s common in South Asia but is grown around the world. The underground part of the stem is a spice that has been used in cooking for hundreds of years. It’s available as a dietary supplement for arthritis, and for cancer prevention.

The active substance in turmeric is curcumin. Curcumin is a powerful antioxidant. Antioxidants protect your cells from damage. Curcumin can also reduce swelling and pain.
[20/07, 8:49 am] Anam_: To prevent cancer
To treat infections
To reduce inflammation (swelling and redness)
To treat joint pain
Turmeric also has other uses that haven’t been studied by doctors to see if they work.

It’s generally safe to use turmeric in food and tea. However, talk with your healthcare providers before taking supplements or higher amounts of turmeric. Herbal supplements are stronger than the herbs you would use in cooking.Turmeric is a plant prevalent in South Asia, and is now cultivated in tropical areas around the world. The rhizome is used as a spice in regional cuisines, and as a coloring agent in food and cosmetics for its yellow-orange color. It is also used in traditional medicine for improving circulation and digestion. Turmeric extracts are marketed as dietary supplements to improve memory, for arthritis, and for cancer prevention.

The active constituents are turmerone oil and water-soluble curcuminoids, among which curcumin has largely been the focus of research. In vitro studies suggest that it acts as a weak phytoestrogen , and exhibits neuroprotective , choleretic , anti-inflammatory ,
immunomodulatory anti-proliferative , and chemopreventive effects . Curcumin, its analogs, and liposomal formulations also demonstrated chemosensitizing and radiosensitizing effects
[20/07, 8:51 am] Anam_: Turmeric is a major ingredient in curry powder, a spice mix commonly used in South Asian cuisine. 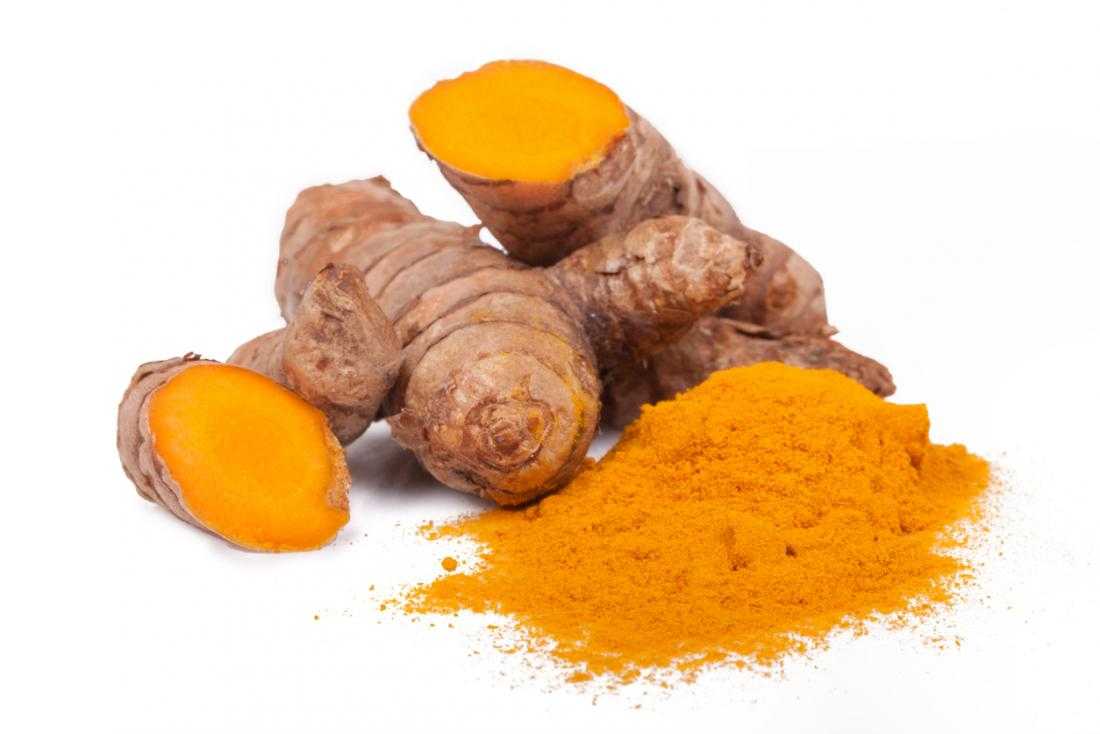 Meditation in Cancer
What is meditation?
There are many different types of meditation. Most involve being still and quiet. Some involve movement, such as tai chi, chi gong or walking meditation.

Meditation is a way of connecting with a natural state of mind that is spacious and clear. It is not eliminating thoughts, but noticing when our mind is busy or racing. Meditation can help you connect with the breath and bring calmness to the mind.

Meditation can reduce anxiety and stress. It might also help control problems such as:

pain
difficulty sleeping
tiredness
feeling sick
high blood pressure
It can take time to feel the benefits of meditation. At first you might feel more stressed as you see how busy your mind is. But if you keep trying to meditate for even a short time each day, you will find that it gets easier. Gradually you'll feel calmer and less stressed. Regular practice is key.How you practice meditation
What you do depends on the type of meditation you practice.

Meditation can be guided by:

people who have training in practicing and teaching meditation
doctors and nurses
psychiatrists, psychologists and other mental health professionals
yoga teachers
You can do it yourself at home, but it is best to get a trained meditation teacher to teach you how to do it first. This may only take a few 20 to 30 minute sessions. Or it can take longer depending on the type of meditation.

You can learn some types of meditation in groups, or by listening to or watching meditation tutorials.

Meditation is a process that is refined and developed over months or years. It can sometimes be difficult to keep it up, so it helps to have ongoing support from the person who teaches your meditation.

Most types of meditation involve finding a quiet place away from the distractions of everyday life. You can sit or lie quietly. It’s important to make sure that you feel comfortable but in a position that allows you to pay attention and be aware.

Your teacher will usually encourage you to allow thoughts and feelings to come and go without trying to push them away or stop them. This may seem very difficult to do at first. Most people say it gets easier with practice.

In some types of meditation you say a phrase or word out loud. Or you may have an object you can bring your mind back to, such as a candle or your breath. This helps you to focus your mind on the present moment.

Most teachers recommend that you practice the meditation for at least 15 to 20 minutes twice a day to get the best results. But even 5 minutes once a day is better than nothing, especially if you are feeling ill or finding it hard to concentrate. A shorter period every day is better than a longer time every so often.Research into meditation in cancer care
Studies have looked at meditation as a way of reducing stress in both the mind and body. Most of the research has focused on mindfulness based stress reduction (MBSR).

Some studies have shown that MBSR can help to relieve particular symptoms and improve quality of life for people with cancer. It might:

improve mood
improve concentration
reduce depression and anxiety
reduce symptoms and side effects, such as feeling sick (nausea)
boost the immune systemThe studies have generally been small so far, and often have very different study designs which can make it difficult to compare results. So larger studies are needed.

There is no evidence that meditation can help to prevent, treat or cure cancer, or any other disease.Possible side effects
Generally, meditation is very safe and side effects are rare. So it is usually safe to use meditation alongside your cancer treatment.

But make sure you talk to your doctor about any complementary therapy or alternative therapy that you want to try so that they can have the full picture about your care and treatment.

People who have any type of mental illness should ask their doctor and a qualified meditation instructor first before they begin any meditation. This is because bringing attention to the present moment may worsen symptoms such as:

depression
anxiety
speedy mind (mania) and delusions (psychosis)
When you practice meditation you may see more clearly any anxiety, depressed feelings, or negative thoughts that you have. This can make you feel frightened, sad or disorientated. 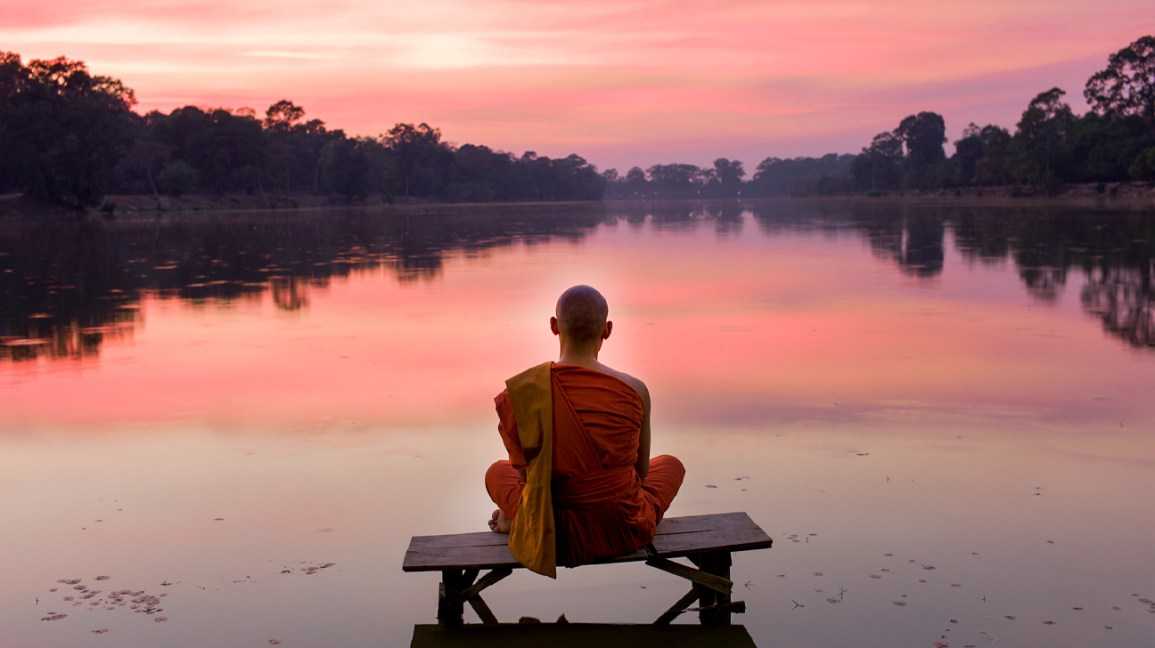 Artmenism
The plant contains a compound called artemisinin. It's the basis for a malaria drug called artesunate that doctors prescribe today.Some people believe that artemisinin may be an alternative to more aggressive cancer treatments. While cancer cells often become resistant to most chemotherapy drugs, that doesn’t seem to happen with artemisinin. And unlike many cancer treatments, artemisinin isn't toxic. It's also cheap and easy to give.What Could It Do?
Cancer cells rely on iron to spread. When iron and artemisinin enter a cancer cell together, they form atoms called free radicals that kill cancer cells without harming normal ones.Studies show that artemisinin may slow the spread of tumors. It could also cause cancer cells to:
Self-destruct
Stop dividing and spreading
Get cut off from their blood supplyDoes It Work?
There have been just a few small clinical trials that looked at artemisinin’s role in treating cancer. What research has been done used artemisinin in conjunction with normal cancer care, not as an alternative. We need more research to know for sure if it can help. So far, those small studies have some experts feeling optimistic about its potential role as a treatment for some types of cancer 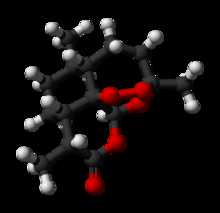 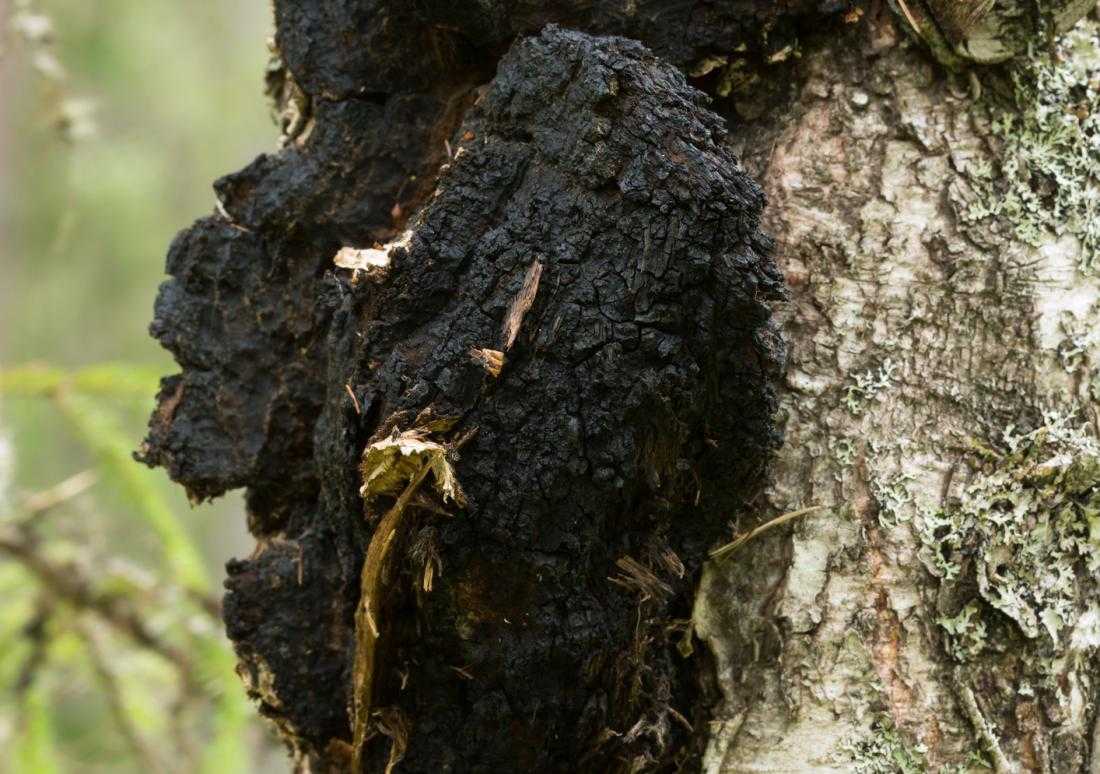 You have poked Anamika