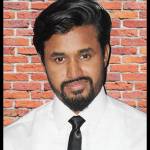 HBOT for Cancer Treatment
What is Hyperbaric Oxygen Therapy?
● During hyperbaric oxygen therapy, a patient breathes pure oxygen in a pressurized room. The process is designed to promote healing.
● The normal air we breathe only contains about 22% oxygen. While people generally get enough oxygen from the air, there are health benefits to breathing air with a higher concentration of oxygen. Using pressure, either in a tube or an entire room, allows the lungs to take in more oxygen than they would at normal pressure. The pressure may be as much as three times higher than normal atmospheric pressure during hyperbaric oxygen therapy.
Hyperbaric Oxygen for Cancer Patients
● There is some evidence suggesting pressurized oxygen therapy could inhibit cancer growth.
● Sometimes, cancer patients become injured from treatment. Radiation therapy, for example, can cause serious injury. Hyperbaric oxygen therapy is known to help heal these injuries.
● Breathing in 100% (pure) oxygen under increased pressure, called HBOT, allows extra oxygen to be taken up by the bloodstream and dissolved at a far greater rate. This extra oxygen can help where healing is slowed down by infectionor where blood supply is limited by damage to the tissues.
● 100% oxygen is considered a drug by the FDA and one needs a prescription to use it. Mild HyperBaric Therapy (mHBOT) has shown significant results and uses around 95% oxygen in a 1.3-1.4 atmospheric pressure. This is a much lower cost treatment that has little to no risk and great benefit. 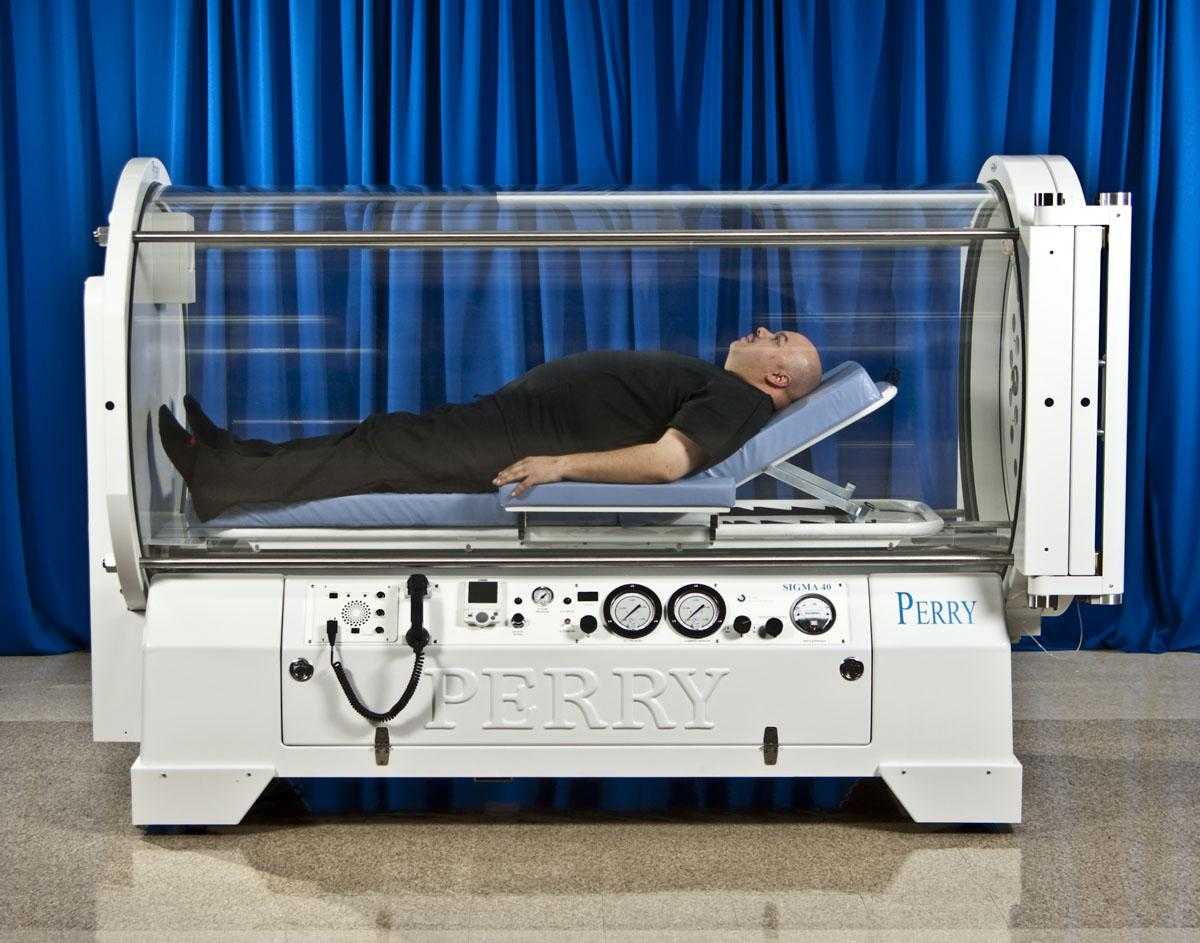 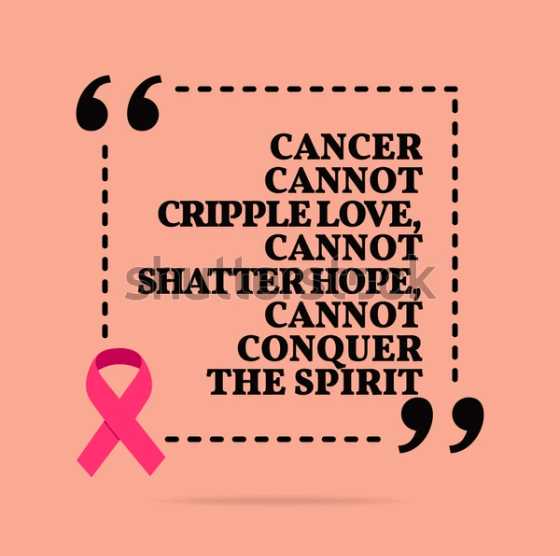 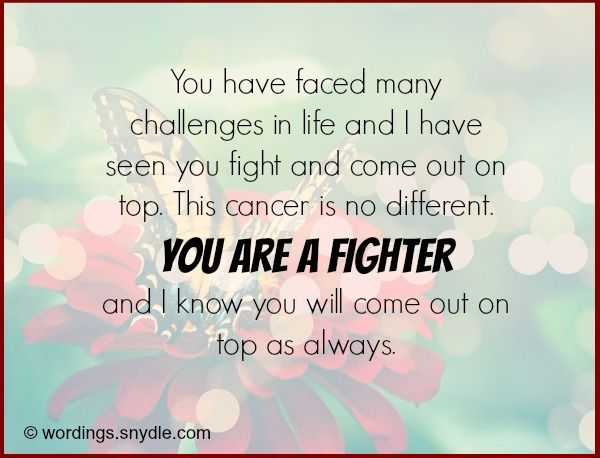 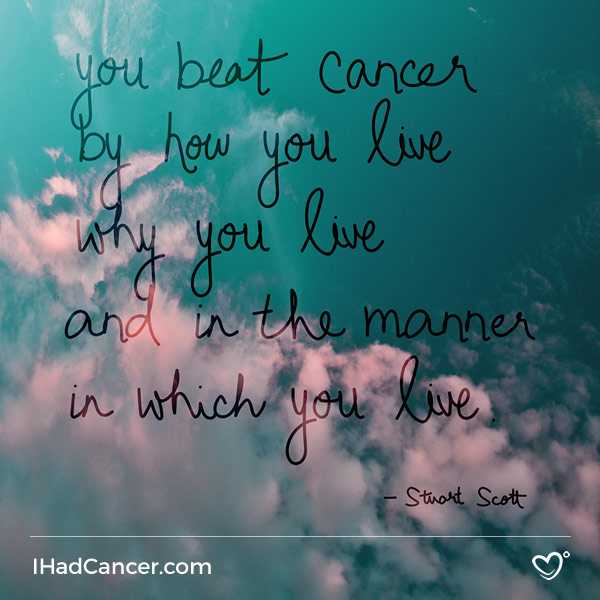 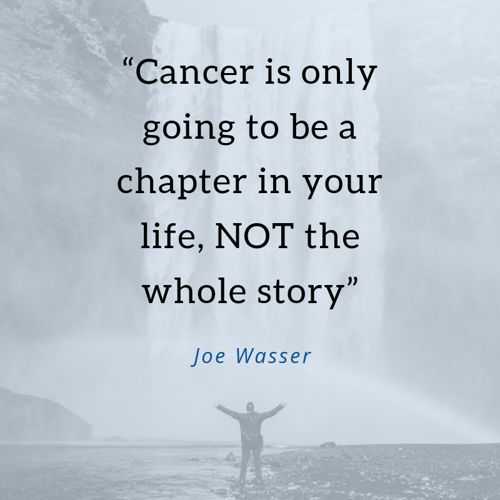 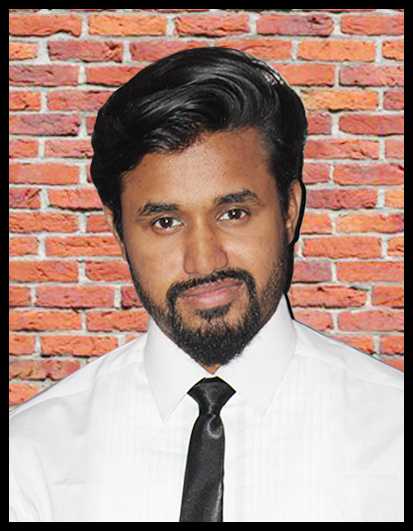