Free radicals and relation to Cancer

Free radicals are highly reactive chemicals that can harm cells. They are created when an atom or a molecule either gains or loses an electron. Free radicals are formed naturally in the body and play an important role in many normal cellular processes. However, free radicals can be hazardous to the body and damage all major components of cells, including DNA, proteins, and cell membranes if they are in high concentration. They damage the cells, especially the damage to DNA, which plays role in the development of cancer and other health conditions.
Abnormally high concentrations of free radicals in the body can be because of exposure to ionizing radiation and other environmental toxins, such as cigarette smoke, some metals, and high-oxygen atmospheres, which may contain large amounts of free radicals or stimulate the body’s cells to produce more free radicals. Free radicals that contain the element oxygen are the most common type of free radicals produced in living tissue, also called “reactive oxygen species,” or “ROS”.

In laboratory and animal studies, the presence of increased levels of exogenous antioxidants has been shown to prevent the types of free radical damage that have been associated with cancer development. Therefore, researchers have investigated whether taking dietary antioxidant supplements can help lower the risk of developing or dying from cancer in humans.
Many observational studies, including case-control studies and cohort studies, have been conducted to investigate whether the use of dietary antioxidant supplements is associated with reduced risks of cancer in humans. Overall, these studies have yielded mixed results.
Randomized controlled clinical trials, however, lack most of the biases that limit the reliability of observational studies. To date, nine randomized controlled trials of dietary antioxidant supplements for cancer prevention have been conducted worldwide.
Therefore, acquiring a more complete understanding of the antioxidant content of individual foods, how the various antioxidants and other substances in foods interact with one another, and factors that influence the uptake and distribution of food-derived antioxidants in the body are active areas of ongoing cancer prevention research. 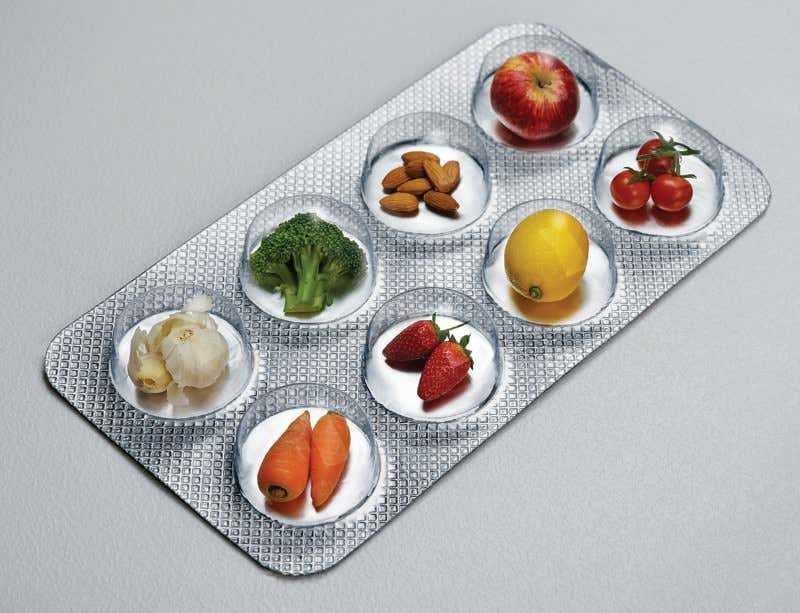 Guided Imagery
Guided imagery is an approach in which mental health professionals help cancer patients focus on mental images to elicit relaxation, a concept based on the mind-body connection. Mind-body connection props the synergy between body and mind as a crucial factor in a person's overall health and well-being. Studies show that guided imagery is helpful in the treatment of several concerns like Stress, Anxiety, Depression, Grief, Post-traumatic stress, Diminished self-care. In guided therapeutic imagery, a person beckons on mental images to develop emotional and physical health for coping with cancer during cancer therapy.
Guided imagery provides notable stress reduction benefits, including physically calming the body quickly with efficiency and helping cancer patients to get in touch with more profound levels of wisdom (that is contained in a subconscious level) that would help them facilitate their lives in ways that would cut back on stress.
There are so many studies showing the health benefits of guided imagery that many hospitals are using this technique as an option to assist with treatment. Providentially, it's a pretty simple technique that can be used at home with positive results too.
In addition to emotional and behavioural issues, guided imagery is also extensively used by health professionals to treat pain management, high blood pressure and reducing undesirable behaviours.
For example, a cancer patient receiving standard cancer treatment can use guided imagery to visualize healthy cells and robust, powerful organs as a part of complementary therapy for coping with cancer and healing cancer.
Once the technique is learnt, it can be practised independently, without the supervision of a professional/therapist. Guided imagery scripts can be found in self-help books and also online. Even though guided imagery can be practised on your own, taking the help of a professional/therapist would be the best start. 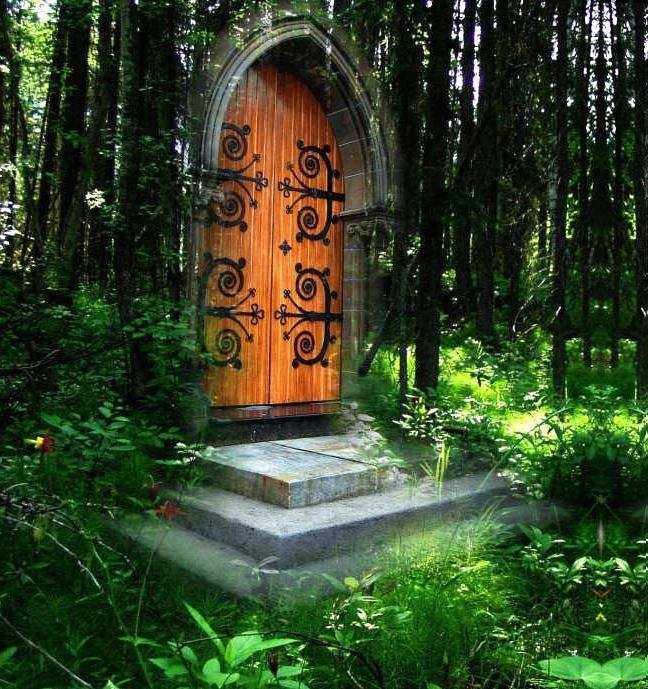 You have poked Vineeta