Resveratrol
Resveratrol is a type of natural phenol, and a phytoalexin produced by several plants in response to injury or when the plant is under attack by pathogens, such as bacteria and fungi. Japanese knotweed is the plant source with the highest resveratrol content. It is found at a high concentration in the skin of red grapes and red wine. A large amount of resveratrol is produced in the skin of grapes to protect the plant against fungal diseases and sun damage; therefore wine has higher levels of resveratrol compared to other natural food. Grapes grown in humid environments tend to have more resveratrol than grapes grown in more arid environments. The theory behind this phenomenon is that grapes grown in humid environments produce more resveratrol to fight damaging fungus Red wine contains small amounts of resveratrol, less than 1 to 2 mg per 8 ounces of red wine. However, red wine has more resveratrol than white wine because red wines are fermented with grape skins longer than white wines.
Resveratrol is known to have anti-oxidant, anti-inflammatory and antiproliferative effects on a variety of cancer cells. Resveratrol is extensively metabolized in the body, with the liver and intestines as the major sites of its metabolism. Resveratrol has been promoted to have many health benefits such as protecting the heart and circulatory system, lowering cholesterol, and protecting against clots that can cause heart attacks and stroke. The resveratrol improves life span or has a substantial effect on any human disease. 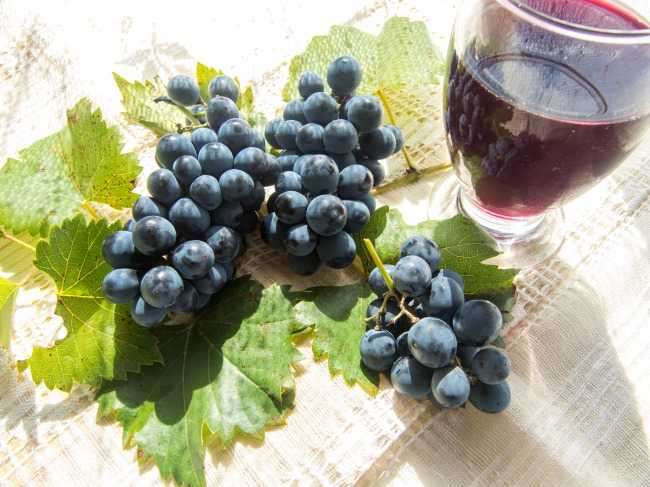 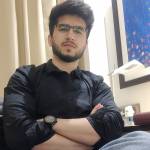 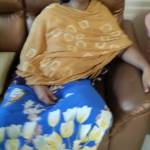