Apigenin
Apigenin is a common dietary flavonoid that is abundantly present in many fruits, vegetables and Chinese medicinal herbs and serves multiple physiological functions, such as strong anti-inflammatory, antioxidant, antibacterial and antiviral activities and blood pressure reduction. Therefore, apigenin has been used as a traditional medicine for centuries. Apigenin is abundant in a variety of natural sources, including fruits and vegetables. The best sources of apigenin are parsley, chamomile, celery, vine-spinach, artichokes, and oregano, and the richest sources are in the dried forms. Dried parsley has been reported to have the maximum quantity of apigenin. Apigenin is particularly abundant in the flowers of chamomile plants, constituting 68% of total flavonoids. Apigenin can be found in chamomile, which is normally drunk as tea. It is obtained from the dried flowers of Matricaria chamomilla, an annual herb native to Western Asia and Europe. Teas prepared from chamomile generally have between 0.8% to 1.2% apigenin content. Chamomile has also been traditionally used for treating anxiety and depression. chamomile tea has been used as a way to reduce inflammation.
Apigenin has been widely investigated for its anti-cancer activities and low toxicity. Apigenin was reported to suppress various human cancers by triggering cancerous cell death and stimulating an immune response.
Apigenin is considered safe when consumed in normal amounts through a diet rich in fruits, vegetables and herbs. Higher doses of apigenin can cause stomach discomfort, and you should cease using it immediately and consult your doctor should this occur. Some people can also be allergic to chamomile tea or apigenin, so again, if you experience adverse side effects, you should stop taking it. 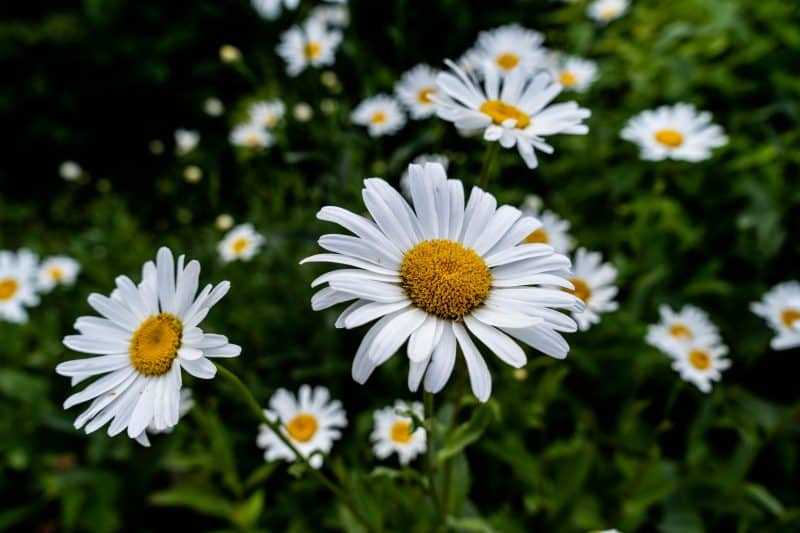 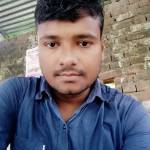 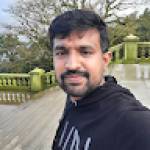