Kaposi sarcoma. This rare form of skin cancer develops in the skin's blood vessels and causes red or purple patches on the skin or mucous membranes.

Other people with an increased risk of Kaposi sarcoma include young men living in Africa or older men of Italian or Eastern European Jewish heritage. 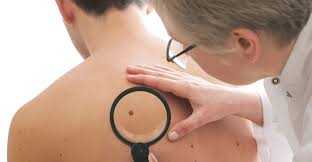 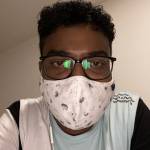 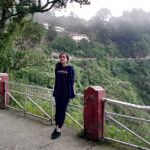