Melanoma. Where the epidermis meets the dermis, there are scattered cells called melanocytes. These cells produce the pigment melanin, which gives skin its color. Melanoma starts in melanocytes, and it is the most serious type of skin cancer. For more information about melanoma, 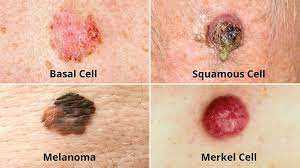 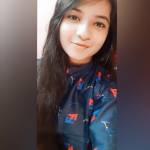