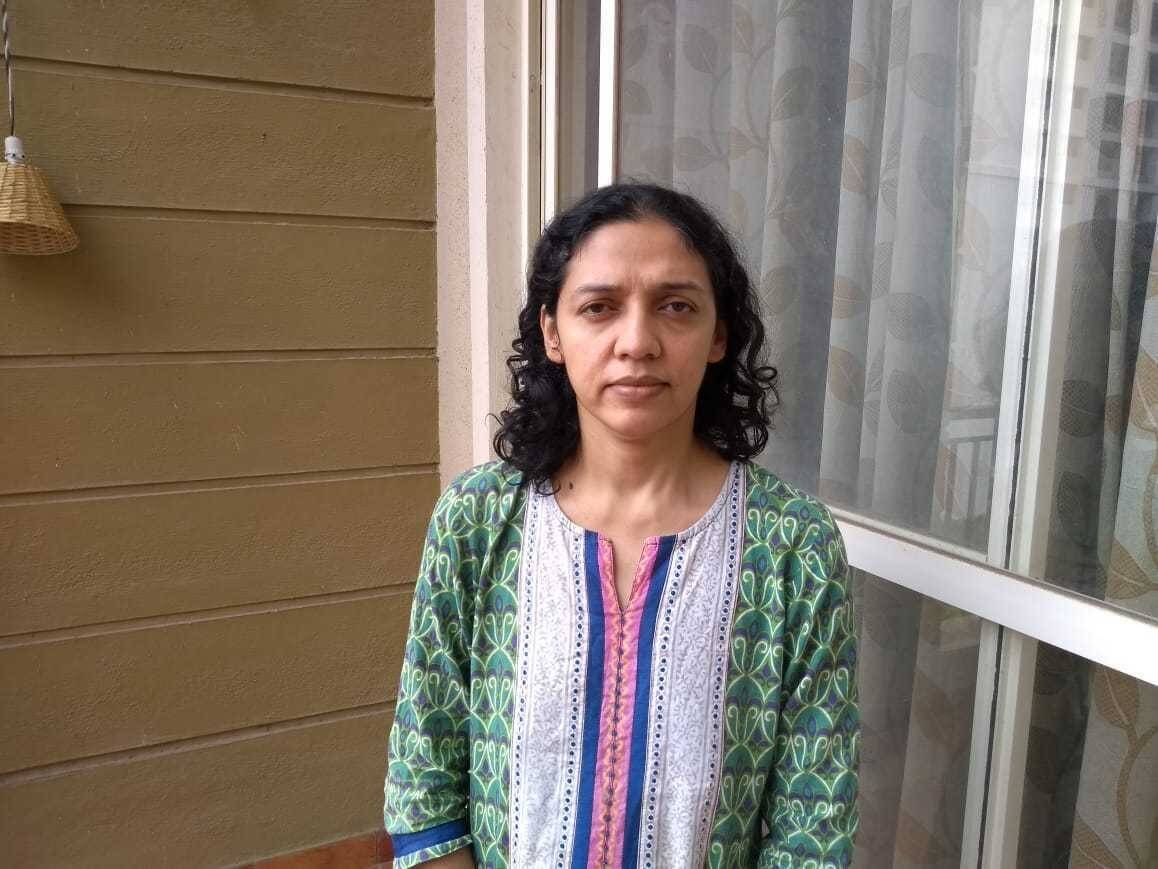 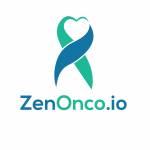 "He was having eruption on his face, we considered getting him checked. We did the biopsy, and when reports came out, it was 4th stage Kidney Cancer."

It was in March 2007; he was fine and was just having eruption on his face, so we considered getting it checked. We did the biopsy, and when reports came out, it was 4th stage Kidney Cancer.

We started his chemotherapy, and he had two surgeries of the kidney within one year. During his treatment, a new drug came, which was very expensive. The doctors recommended that drug. It was basically a form of chemotherapy drug which was given to him by injections. That drug was so powerful, and because he was 68 years old, his body could not resist it. That powerful dose of drug didn't suit him, and his condition started deteriorating continuously. Soon within one and a half years after his detection, he passed away.

Doctors tend to use new medicines on patients with advanced cancer. These medicines are powerful and not tested enough. Sometimes, the doctors themselves do not know the consequences for the patient, so if the cancer is advanced, don't experiment with conventional treatment, especially for aged people, because their body is not ready to take such regressive treatment. So instead, try alternate medicine because chemo and radiation deform the quality of life; it reduces the immunity a lot and also leads to depression.

Do the things which keep you away from medicines. Regular exercising and being active is important for your health as it helps you in building a strong immune system. Cut down food that has preservatives because they are harmful to your health. Eat healthy food, take proper nutrition, and have a balanced diet. 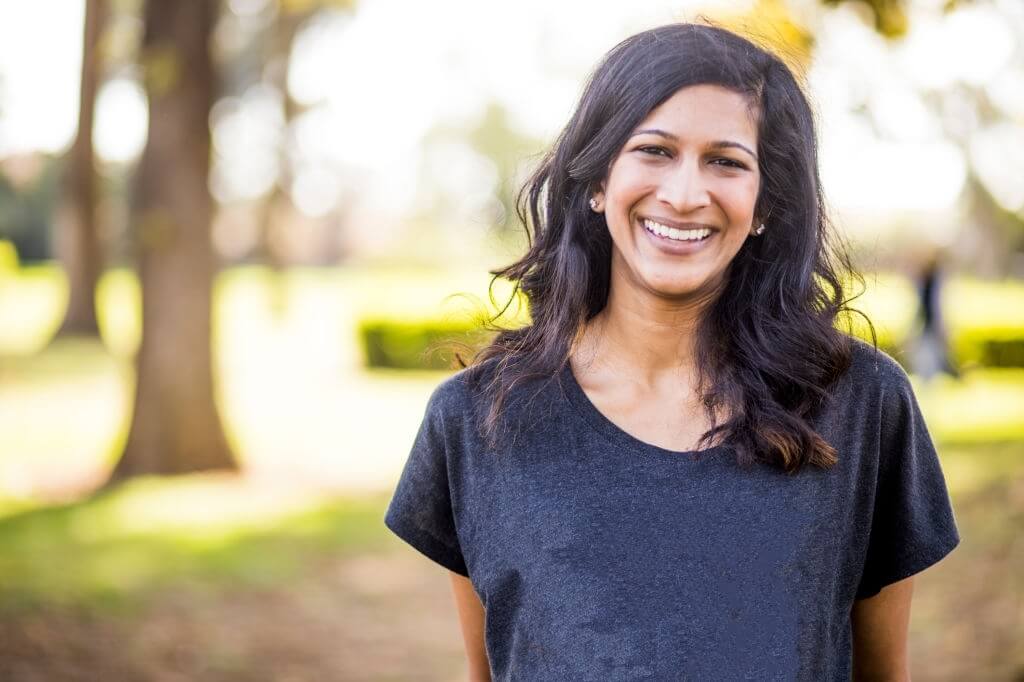 Madhu Lakhani (Breast Cancer): You can get through this 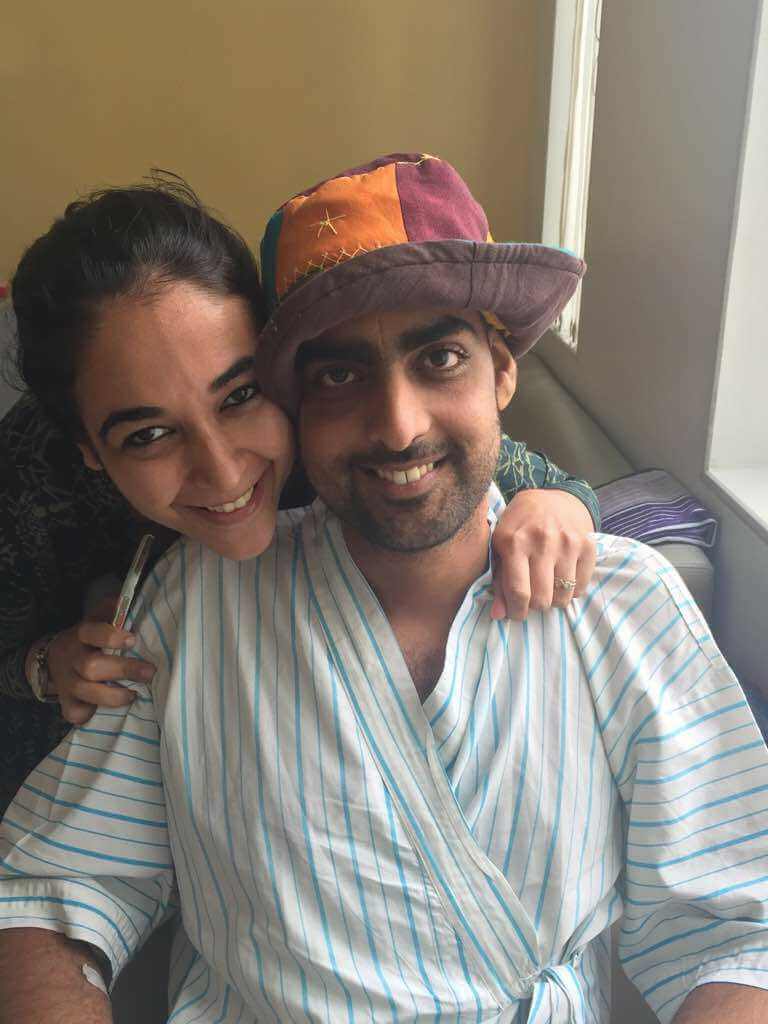 Kartikeya & Aditi Mediratta (Blood Cancer): He has been his own biggest advocate 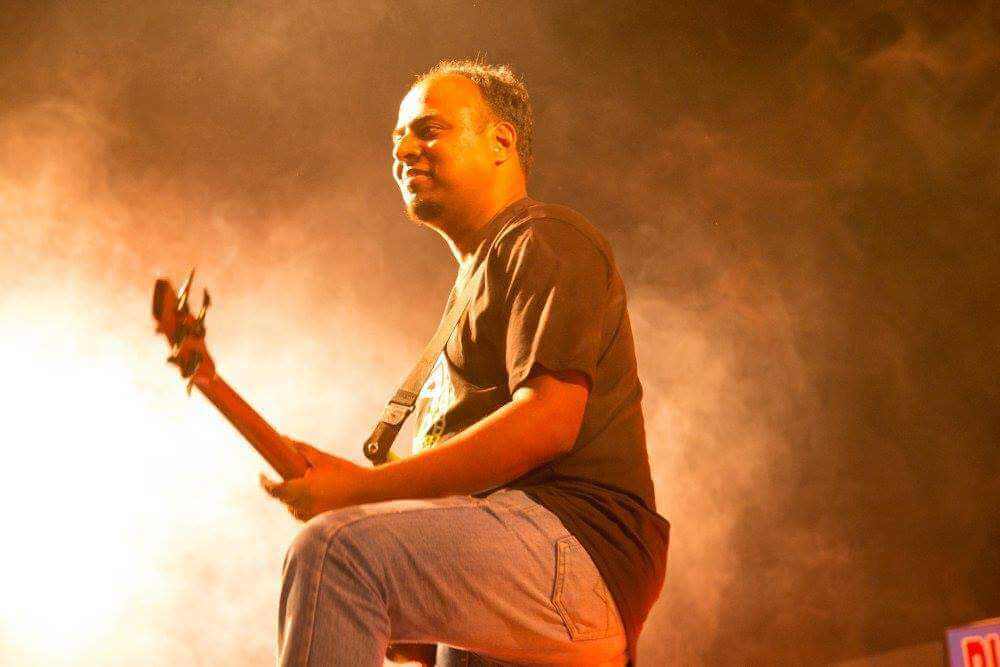 Shailan Robinson (Blood cancer-ALL): I heard God, and he is beautiful